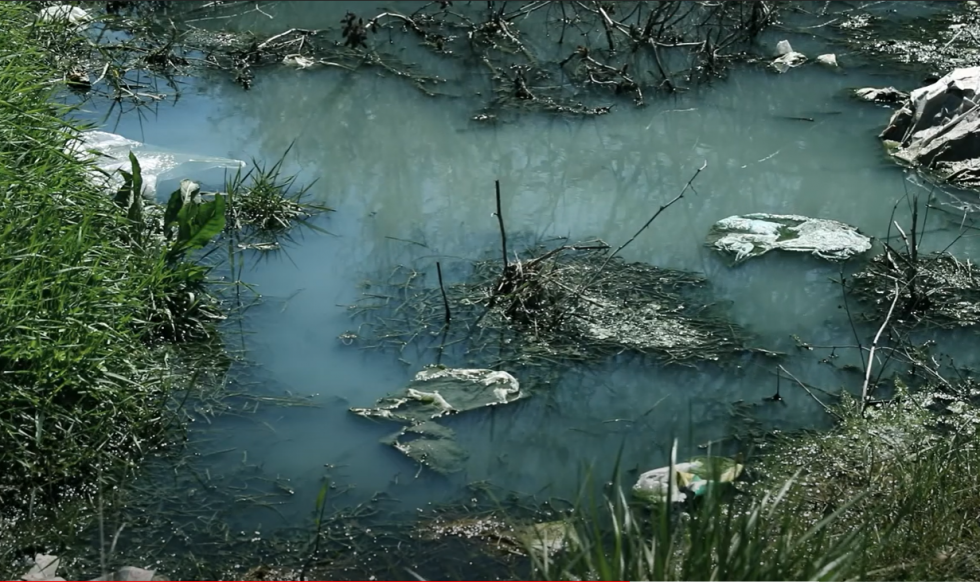 In the last three years alone, public institutions have awarded contracts worth over 1 billion euros for the construction of roads and sewerage networks, with minimal environmental protection measures.

The Law on Environmental Impact Assessment does not provide provisions that require estimates for capital investments in sewerage networks, despite the fact that they are the main polluters of our rivers.