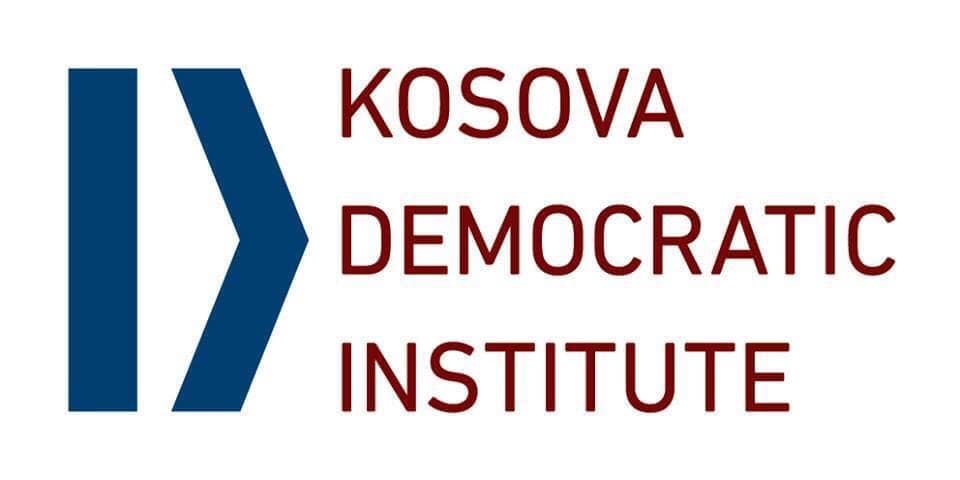 The report shows that despite the investment that has been made to advance the public procurement processes in Kosovo, municipalities continue to face different challenges in this activity. This analysis found contradictions between legal provisions of the Law on Public Procurement and the Rules and Operational Guidelines for Public Procurement pertaining deadlines for submission of claims by economic operators. Also, it revealed that lack of sufficient guidance in the current legislation is allowing irresponsible companies previously charged for corruption and breach of contract terms to be part of the public procurement.

Additionally, the analysis found that there are still challenges in procurement planning, in addressing proper technical and financial criteria, which risk poor performance of the contract, abnormally low prices, high prices for the services and risks related to not fulfilling requirements that derive from other laws, such as the one for labor. Furthermore, the analysis also found that in the tender for security services the Municipality of Ferizaj/Uroševac accepted a bid costing it EUR 224 for every worker who would be paid a gross amount of EUR 270, without defining what this amount would cover, while the Municipality of Lipjan/Lipljane made errors when calculating the number of staff necessary for the tendered hours, with a noted difference of 360 hours less contracted in the latter.

While the municipality of Podujeva, in the tender for paving the roads in Shajkofc and Batllavë, Sfeqël and Ballofc, and Livadicë, Lladofc and Surkish, they did not define the required motor pool capacity for contract implementation, running the risk that the contract would be awarded to companies which did not have sufficient capacity – respectively taking a risk with the both the quality of the works and their duration. Additionally, because of the poor planning the Municipality of Ferizaj/Uroševac, resulted in a contract that cost 30.86% less than its estimated value, while some roads have been left out of the contract, for which a contract annex had to be drawn up, while the

Municipality of Prizren, in its tender for gravel supply, the budgeted cost of this service was EUR 250,000.00 however, in the procurement forecast, Prizren increased this amount to EUR 1.5 million, which led to the announcement of a framework contract lasting 36 months. Also, in a comparison between a tender issued in the Municipality of Prizren and similar tenders in the municipalities of Pristina, Ferizaj/Uroševac and Gjilan/Gnjilane, the Municipality had included criteria in the tender dossier which differed from the criteria in other municipalities, and resulted favourus to only big companies.

The research also found lack of adequate market, where for the contract for road maintenance and cleaning in the Municipality of Suharekë/Suva Reka, since a decade there is only one operator that performs these services, and from talks with other economic operators who downloaded the tender dossier but opted not to apply, seemed that because of the low value of such services there was no interest from other operators to apply for this tender.

The coalition of the abovementioned organizations to improve administering of public procurement processes called on the relevant institutions to focus on improving legal infrastructure and oversight which would eliminate obstacles and gaps for poor management in this process. The key coalition recommendations are:

1. PPRC should review the amendments to the secondary legislation to avoid conflicts with the PPL. While the same institution is working on the concept document for amending the Law, facilitating provisions should be provided for in the Law, and then transposed into the ROGPP.

2. PPRC should clarify the obligations arising from Article 65 of PPL. Considering the enforcement of the Declaration under Oath, the PPRC must provide a centralized and easily accessible platform to all Contracting Authorities, where they would be able to verify whether a company meets the eligibility requirements set out therein under the PPL. The coalition recommends that the Debarment List to be transferred, to be under PPRC ownership. In this way, PPRC could establish an ongoing line of communication with the judiciary, namely the courts and the Procurement Review Body (PRB). The information received from these institutions, including the terms of sanctions, would be maintained and accessible to procurement officials through the e-Procurement platform.

3. In terms of legislation, the PPRC should prioritize market research before announcing tenders. In terms of training, the Commission must ensure that the Contracting Authorities have the appropriate knowledge required for the issued tenders to be economically sound.

5. PPRC should engage in more thorough monitoring of Published Notices, and where preferential criteria are identified (whether over-estimating or under-estimating) the extent of the criteria should be met to undertake punitive action against the Contracting Authorities.

6. Municipalities should improve forecasting activities, both in terms of demand and finances, to avoid over or under-budgeting and to prevent or mitigate the need of providing contract annexes.

The full report can be found here.

This analysis was developed by KDI, ISDY, YAHR, “Syri i Vizionit” and “Ekovizioni” via a grant issued by USAID Transparent, Effective and Accountable Municipalities (USAID TEAM) activity.