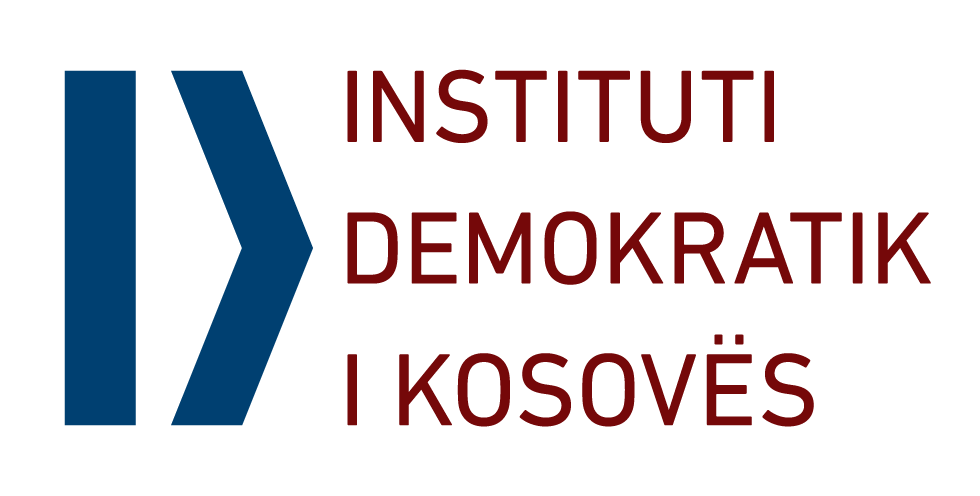 The Kosovo Democratic Institute (KDI) is following developments in the Assembly of the Republic of Kosovo regarding the Kosovo-Serbia dialogue process.

KDI has analyzed all the draft resolutions so far presented by the ruling and opposition parties, and evaluates that their content coincides with several points such as:

– requirements for respect for the territorial integrity of the Republic of Kosovo,

–  Request for Recognition from Serbia and

– Defining the Assembly of the Republic of Kosovo as the final authority to ratify the new potential agreement with Serbia.

Political parties need to co-ordinate these demands in a draft joint resolution. The Republic of Kosovo should not continue the final phase of the dialogue without a state-articulated stand in the Assembly, without any strategy and without defining the topics of discussion, red lines, deadlines, Kosovo party expectations in this process and without legitimizing it through a resolution Kosovo’s leading team in these talks.

Parliamentary parties should increase their efforts to build political consensus and articulate clearly the views of the state of Kosovo in these talks. The Assembly of Kosovo should take responsibility in this process and the deputies of the Assembly of Kosovo, as representatives of the will of the people, can not avoid the responsibilities related to the future of the process.

The KDI called on all political parties in the Assembly to engage in this state process by playing a more constructive and accountable role, leaving aside daily politics and political calculations.