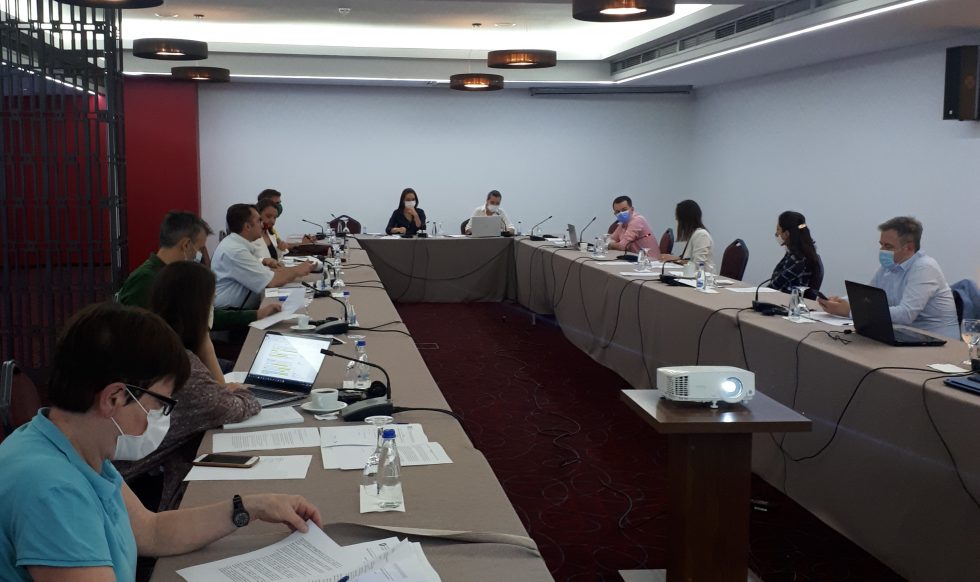 Statement on the establishment of the Civil Society Platform for Dialogue

Kosovo-Serbia dialogue is one of the most important processes of consolidating the state of Kosovo and advancing its Euro-Atlantic orientation. The normalization of Kosovo-Serbia relations, as a long-term process, which goes beyond reaching agreements between the parties, requires the building of political and social consensus, as a starting point towards achieving any result in this regard.

Despite the resumption of dialogue under a new mandate of the EU High Representative, and with the direct involvement of the US, the lack of transparency, accountability and political consensus continues to characterize the process. In the context of current and future developments, a coordinated, harmonized and common role of civil society representatives remains important to serve as a catalyst for the process. At the same time, joint advocacy internally and abroad, through actions aimed at having a positive impact on the dialogue process, is more than necessary.

Therefore, the following civil society representatives decide to create a common platform for cooperation and coordination of NGOs in Kosovo, which have developed and are developing expertise in the field of Kosovo-Serbia dialogue. In order to promote transparency, accountability and inclusiveness, civil society representatives aim to play a more proactive and organized role, becoming a more influential factor in the dialogue and normalization process.

Aiming at impartiality in the process, the members of this Platform aim to contribute to the process, through joint actions, on the basis of their expertise, but by not becoming part of political teams within the dialogue. The signatory members aim to promote a structured and constructive public dialogue regarding the dialogue process and related topics. Within the operation of the Platform, they aim to bring the citizen closer and acquainted with the dialogue process, advocating for greater participation of citizens and other stakeholders in this process with domestic and international actors.

Founding organizations of the Platform: