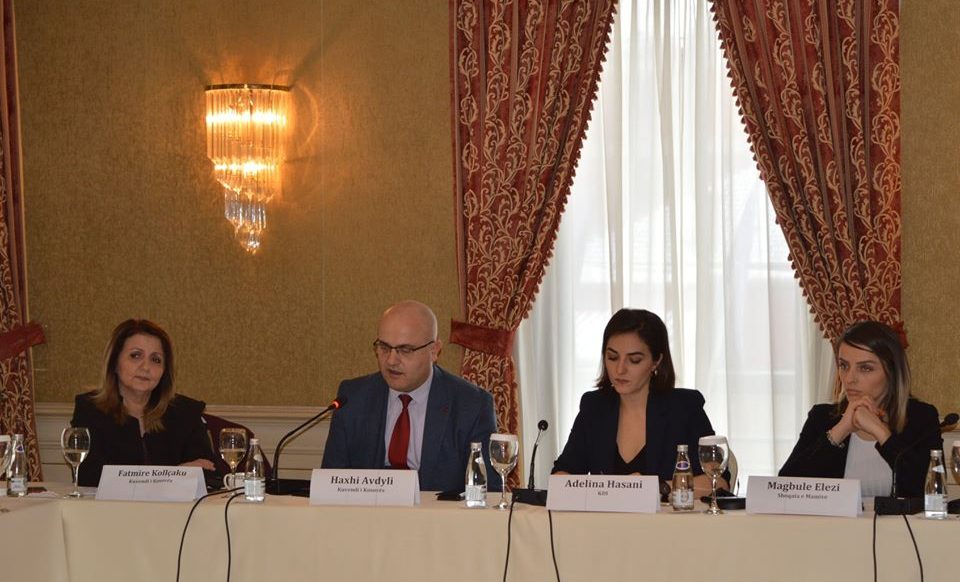 This issue was addressed yesterday at a discussion table of KDI with Kosovo Assembly deputies Fatmire Mulhaxha Kollcaku and Haxhi Avdyli, municipal level officials, Kosovo Midwives Association and members of civil society, where they discussed the steps that are being taken. undertaken so far to improve the situation on the ground.

The MPs pledged to address this issue in the Parliamentary Committees to provide gynecological services in all Kosovo municipalities.

The event was organized in the framework of the project “Increasing the Accountability of Local Institutions in Kosovo”, funded by British Embassy, ??Pristina.