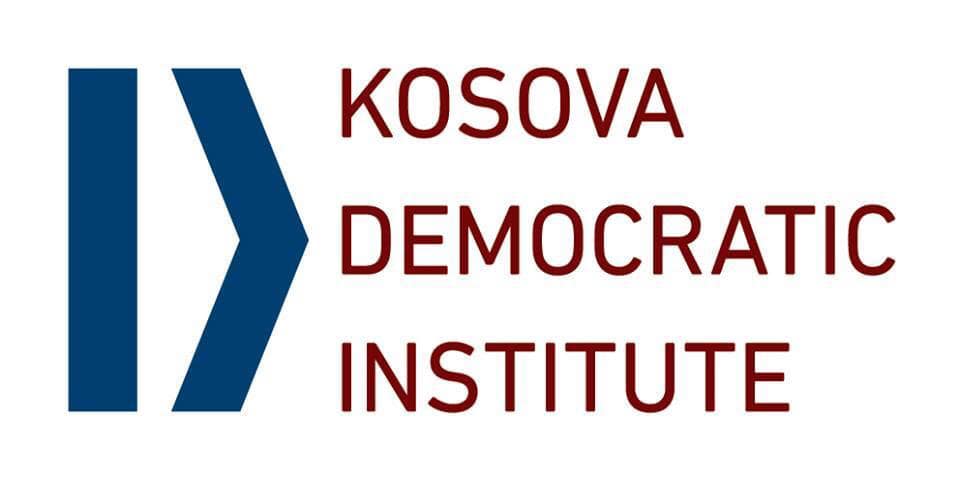 Reaction after the extraordinary session of the Assembly of Kosovo

Kosova Democratic Institute, before initiating the no-confidence motion against the government, had called on political parties and the ruling coalition to find a way out of the political crisis until the overcoming of the situation created by COVID pandemic – 19. After the successful no-confidence motion, the current government is considered an acting government and as such cannot interact regularly with the Assembly. The consequences of the absence of a full-time government were noted yesterday during the extraordinary session of the Assembly.

a)The convening of the extraordinary session with thee initiative of the deputies.

The April 14 session was initiated by 48 deputies to discuss the PDK’s proposal regarding the adoption of concrete economic and financial measures to be taken by the Republic of Kosovo, to overcome the challenges of economic recovery and address the consequences of pandemic Covid 19.The session began at the request of the proposer for a procedural motion for the introduction of two draft laws in the review procedure. The request for an extraordinary session contained the issue to be discussed and the reason why this issue was considered urgent. The request of the deputies in the session for the inclusion of other points in the agenda is in contradiction with the Rules of Procedure of the Assembly.

One day before the session, the Acting Minister of Internal Affairs and Public Administration issued a decision on special circulation permits for deputies and employees of the administration of the Assembly. KDI reminds all holders of public functions that the mandate and constitutional duties of MPs, as elected representatives of the citizens, are inviolable and that such a decision could set a dangerous precedent in efforts to limit the rights of MPs. If the Assembly of Kosovo decides to conduct its work, the relevant institutions (including the Ministry of Internal Affairs) must carry out their duties and, if possible, create the conditions for the progress of the work of the Assembly.

It is more than clear that the Assembly of Kosovo, as the highest legislative body, is recognized the right of legal initiative and drafting of laws. In the normal state of functioning of the state bodies, these draft laws are submitted to the Government for obtaining the opinion of the executive, which is not obligatory for the Assembly. In the situation created after the motion of no confidence for the government, we believe that the Assembly of Kosovo should curb the undertaking of such initiatives in order to avoid the production of legal consequences and endanger the constitutional system in Kosovo.

The Institute calls on the Assembly and its working bodies to continue exercising two other constitutional functions: that of representing the interests of citizens and overseeing the work of the executive. The supervision of the executive becomes even more important in times of crisis, such as the current pandemic, when decisions are made without prior consultation with the public, and when large budget funds are spent on emergency procedures.