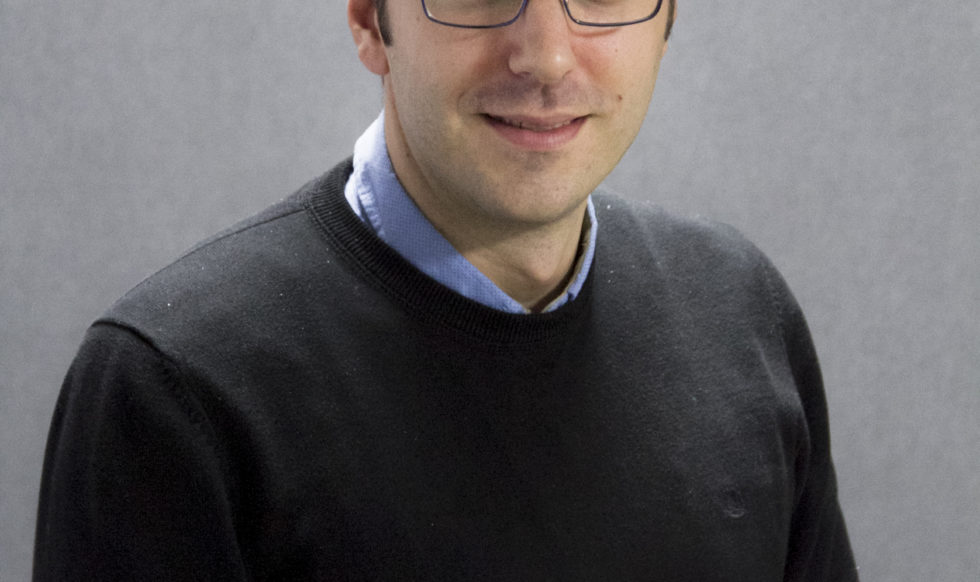 Florent Spahija in September of 2015 has successfully finished the bar exam. Previously he finished the bachelor degree in general law in University of Pristina, and continued the studies on a master level specified in civil law in the same institution. During his studies he started working as an intern in Judicial Center of Kosovo, also he was engaged as a trainer and judge on the Karl Popper form of debate that was organised for youngsters.

For a time period of five years he has worked with nongovernmental organisation BIRN (Balkan Investigative Reporting Network) on the position of legal adviser and judiciary observer. Additionally, he continued being a legal adviser on public Notary office, providing legal notary services; he also was a legal adviser in different private companies.

Since February of 2016 Spahija joined KDI/TIK in the position of legal adviser for the project of advocating and supporting the victims, whistleblowers and witnesses of corruption with legal advice. Moreover, Spahija served as a coordinator for long term observers and legal adviser on national and local elections for Democracy in Action.