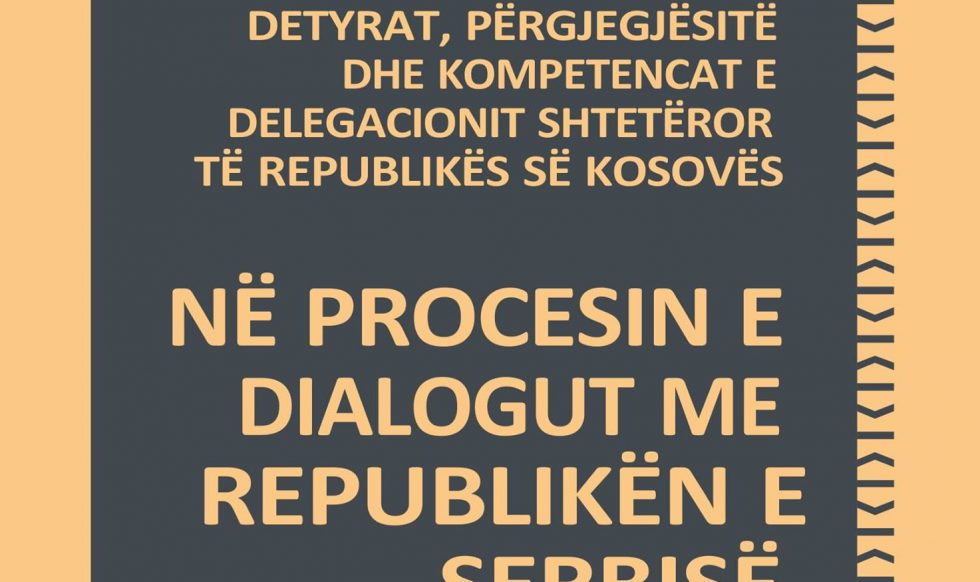 KDI MEETS PARLIAMENTARY GROUPS ON THE LAW ON DIALOGUE

KDI has conducted separate meetings with the two opposition parliamentary groups, namely the Democratic League of Kosovo and Vetevendosje, where it discussed about the KDI analysis on the Law on the Duties, Responsibilities and Competencies of the State Delegation of the Republic of Kosovo in the process of dialogue with the Republic of Serbia.

KDI considers that this law applies a special procedure for a civil society member and as a result applies a double standard. This questions the position of this member of the delegation with other members, who must be voted by the Assembly.

According to the analysis, the law also leaves room for parliamentary oversight of the Kosovo-Serbia dialogue process and the work of the State Delegation, giving the mandate to an Ad Hoc Commission. For details and other recommendations, full analysis can be found here. 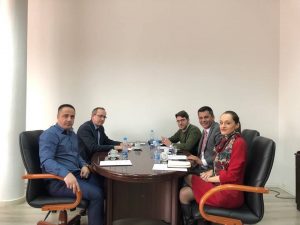