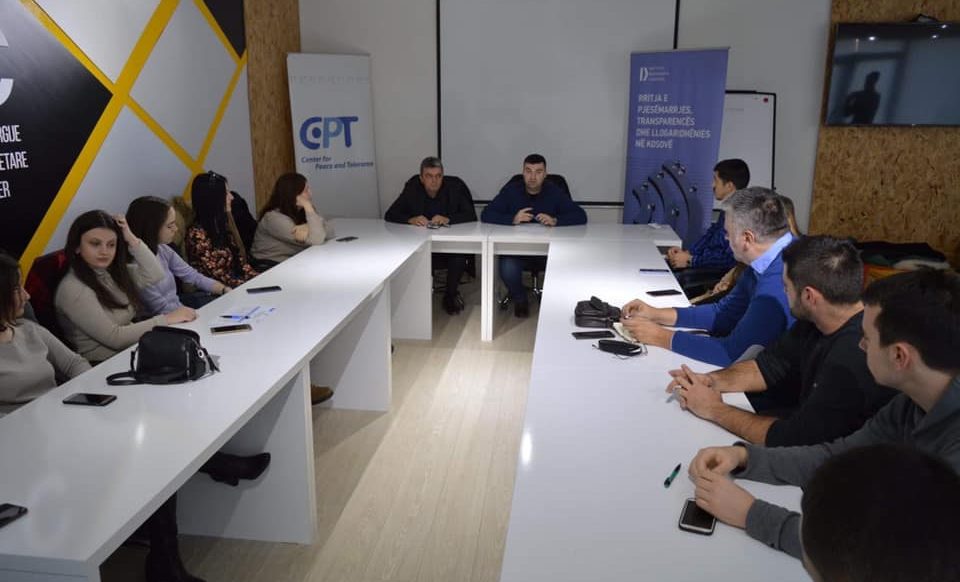 Citizens of Gracanica give recommendations to deputies of Parliament

As part of the second round of public discussions between citizens and members of the Assembly, a discussion was also held in Kosovo on increasing accountability and transparency of the Assembly Gracanica.
At the meeting which was co-organized by KDI and CPT present was deputy Ljubinko Karadži? (LS) which is also the only representative elected by this municipality in the Assembly of Kosovo.
During the public discussion, citizens addressed a number of requests and recommendations to the present deputy and informed him about the problems that the citizens of this municipality are facing, for what they sought solutions from the central level. Among the topics raised during this conversation are: inclusion of Serbian youth in political and public affairs, the representation of the interests of Serbian citizens by their representatives in Parliament, the issue of employment of Serb citizens in public institutions etc.